The first evidence of the presence of civilizations in the Lubrense territory refers to two populations of Italic lineage, namely the Ausoni and the Osci. The presence of the latter is attested by a rock inscription discovered in the area of ​​Punta Campanella. Following the development of a Greek colony, in the aforementioned area there arose a temple dedicated to the goddess Athena named Athenaion. The latter, also present later, in Roman times gave the name of Promontorium Minervae to the entire area, a name that appears on the Peutingeriana tabula (4th century), next to the graphic representation of the temple.

However, it was in the first century of the Roman empire that the Latin element was imposed, becoming a holiday resort for Patrizi in search of idleness and well-being.

In recent decades the life of Massa Lubrense is characterized by the development of domestic and international tourism activities.

Many agricultural funds, previously used only for personal consumption, have now become a place of guided tours (food and wine tours) during which you can taste typical local products.

On the other hand, the port, where only fishing boats were moored, today also attracts yachts and boats that sail daily to the major islands such us Capri, Ischia and the Amalfi Coast for transfers and excursions.

for a wonderful vacation on the Sorrento Coast 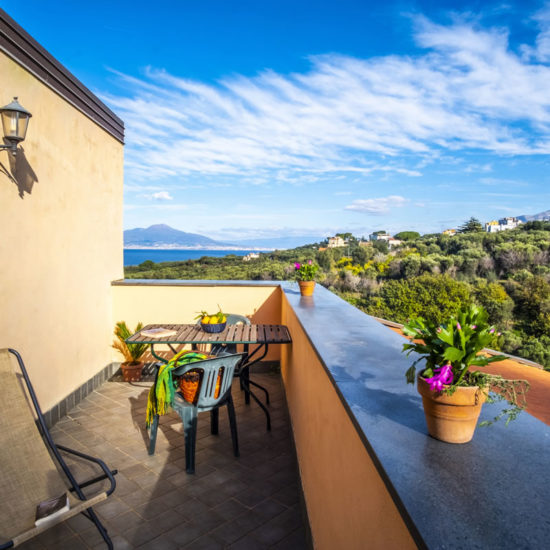 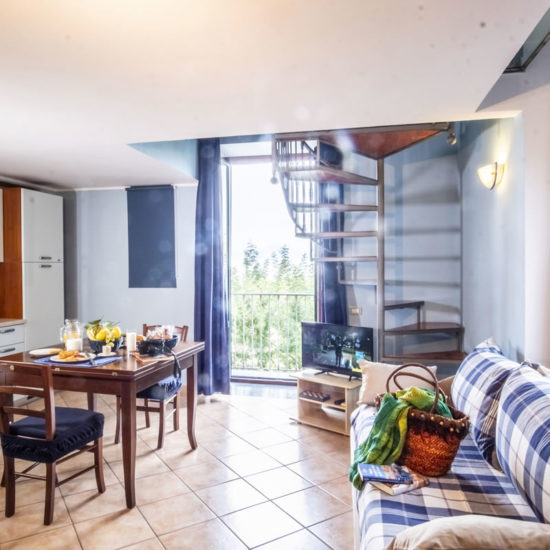 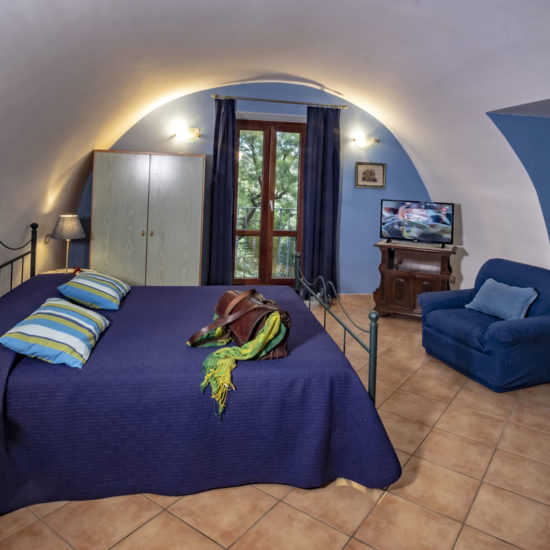 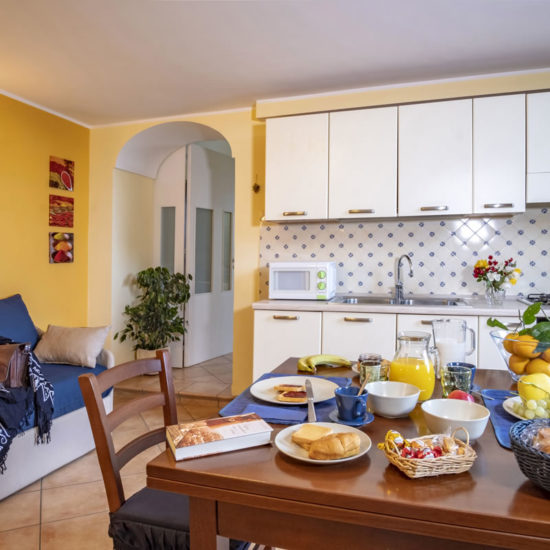 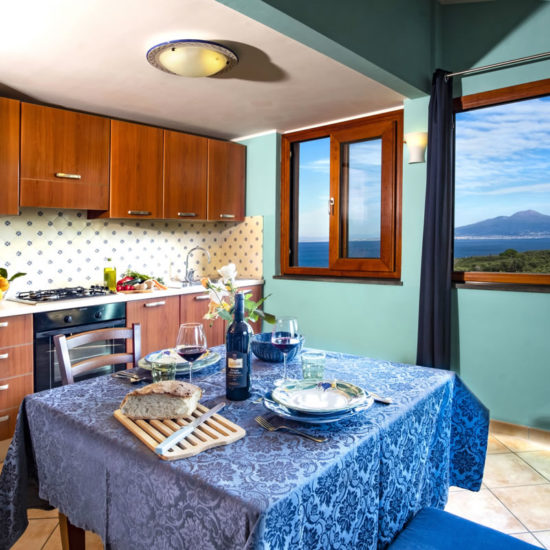